Dressed in His Best

Philadelphia-born Benjamin Guggenheim inherited a fortune from the mining and smelting businesses his father founded after emigrating from Switzerland in 1847. The fifth in a family of eleven, Benjamin (sometimes called the “Silver Prince”) married and had three daughters. Over 1000 guests attended his New York wedding, which the New York Times reported as “one of the handsomest weddings of the season.” 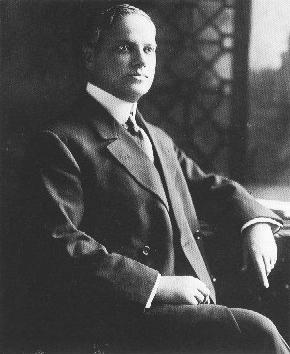 Active in the various family businesses, Guggenheim became president of the International Steam Pump Company in 1909. Business reasons frequently took him away from his townhouse near New York’s Central Park, and he and his wife grew apart. Eventually, he kept an apartment in Paris, and a mistress, French singer Leontine Aubart. 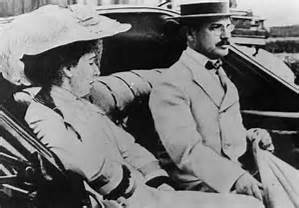 Guggenheim had originally booked passage on the Lusitania for a return trip to New York, but that voyage was cancelled due to the Lusitania’s need for repairs. So, on April 10, 1912, Guggenheim, 46, boarded the Titanic for her maiden voyage, along with his valet, his chauffeur, Miss Aubart, and her maid. 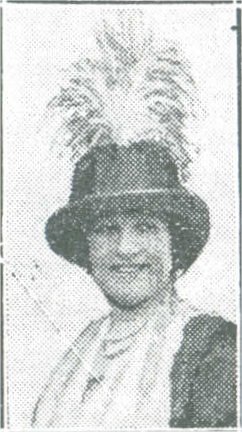 When the Titanic collided with the iceberg, Guggenheim and his valet, Victor Giglio, were asleep in the cabin they shared. Concerned, Miss Aubart and her maid went to wake them. A steward urged the men to don their lifebelts and accompany the women to the lifeboats. But the men soon returned to their cabin and changed into formal evening wear. Back on deck, Guggenheim was reported to have stated, “We’re dressed in our best and are prepared to go down like gentlemen.” He wrote the following message: “If anything should happen to me, tell my wife I’ve done my best in doing my duty.” He and Giglio were last seen sitting in deck chairs sipping brandy and smoking cigars.

Neither of their bodies were recovered. Guggenheim’s chauffeur also perished. Miss Aubart and her maid were put into Lifeboat 9 and were rescued by the Carpathia. Guggenheim left one-third of his fortune to his wife, and two-thirds to his three daughters. 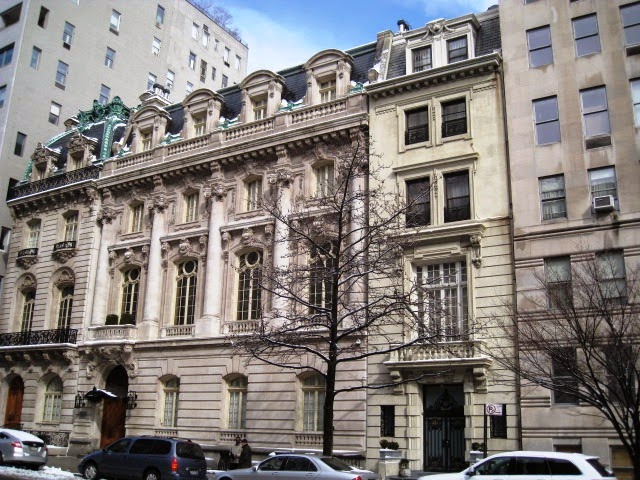 A newspaper quoted Miss Aubart as saying, “I had in my cabin jewels worth 4,000 (GPB) as well as many trunks of dresses and hats. One does not come from Paris and buy one’s clothes in America. That is understood, is it not? Nothing could I take with me; nothing at all. Just as we were, in our night clothes, Marie and I went on deck where the lifebelts were put around us. On the deck there was no commotion; none at all. Oh these English! How brave, how calm, how beautiful! I, who am patriotic French woman say that never can I forget that group of Englishmen- every one of them a perfect gentleman- calmly puffing cigarettes and cigars and watching the women and children being placed in the boats.”

← A Christmas Blessing
Friend of the President →

2 Comments on “Dressed in His Best”